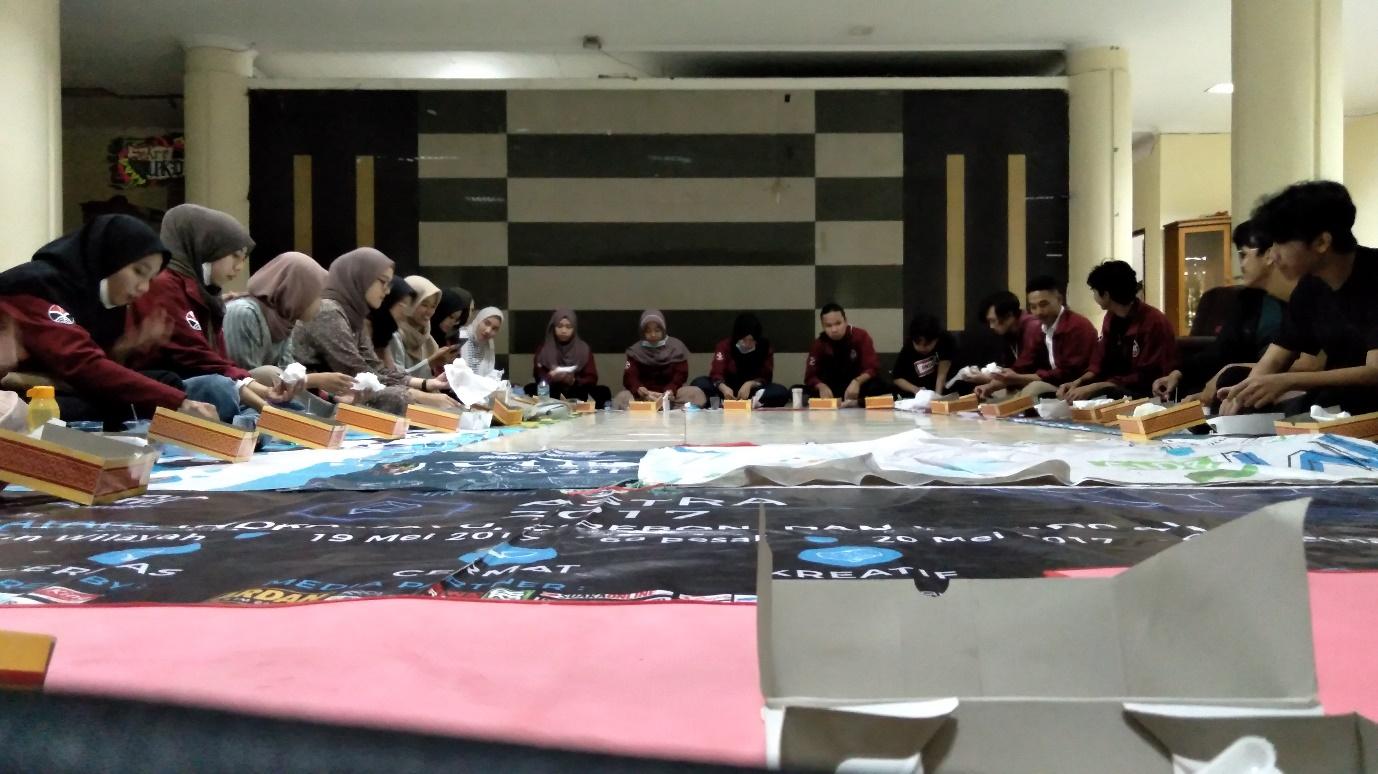 On April 22, 2021 BEMHIU made an open donation together with Shuma Gigi. Shuma Gigi is a project that aims to invite good people to channel goodness through the activities of sharing sahur food and iftar in Ramadan 1442 H /2021 M. The target of the project is the community around Cimahi, Kopo-Buah Batu, Cicaheum, Cibiru, UPI and more broadly in the future. 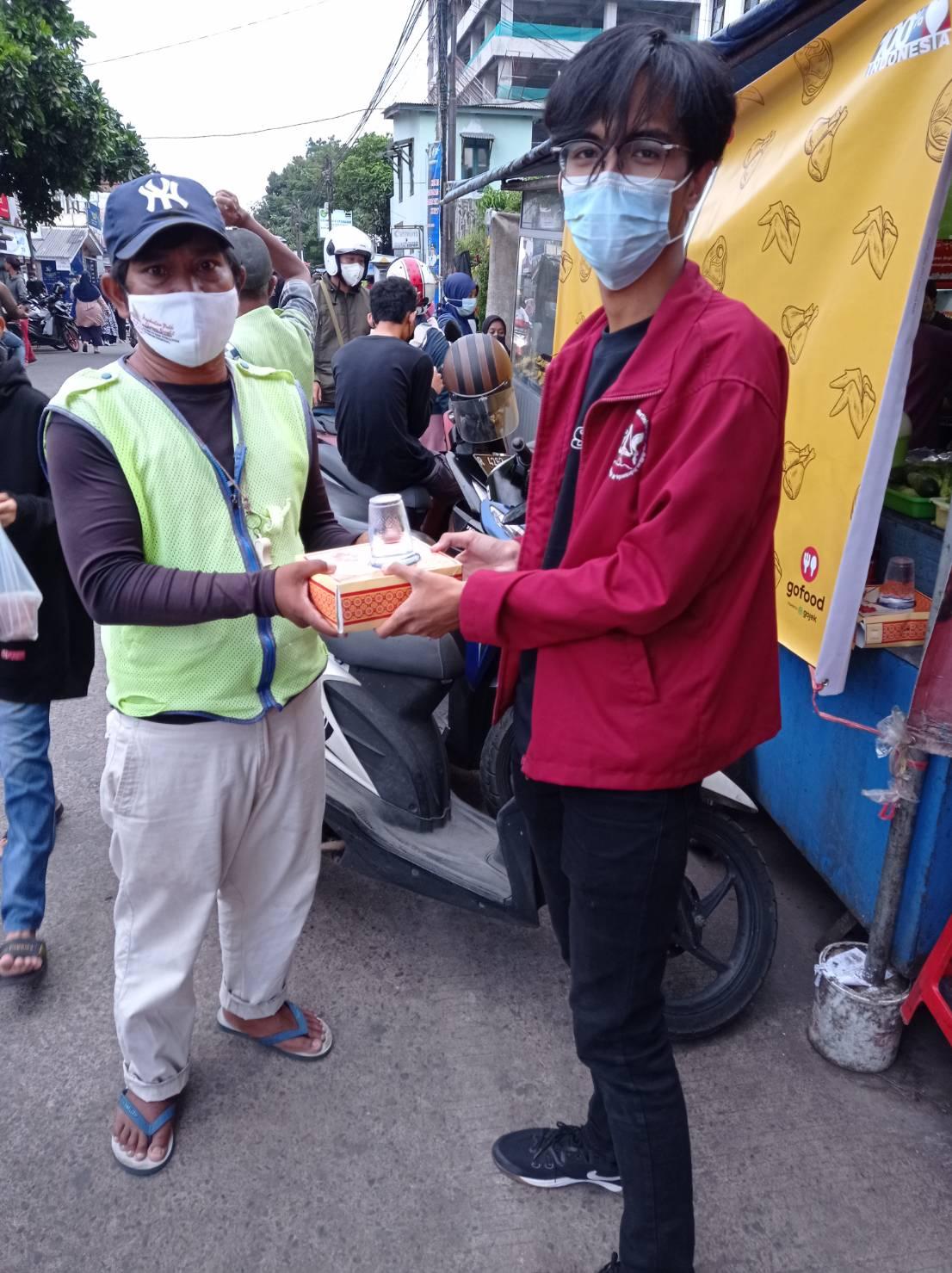 Donations collected can be made through BNI, Shoppee pay, OVO, DANA, and GOPAY bank transfers. Distribution of donations in the form of meal packages for iftar to the surrounding community that is the target of the Shuma Gigi project. Donations will be distributed on May 1, 2021. The fund distribution activity is continued by breaking the fast together with both parties in accordance with health protocols at PKM UPI. Funds are collected with the following details of funds: 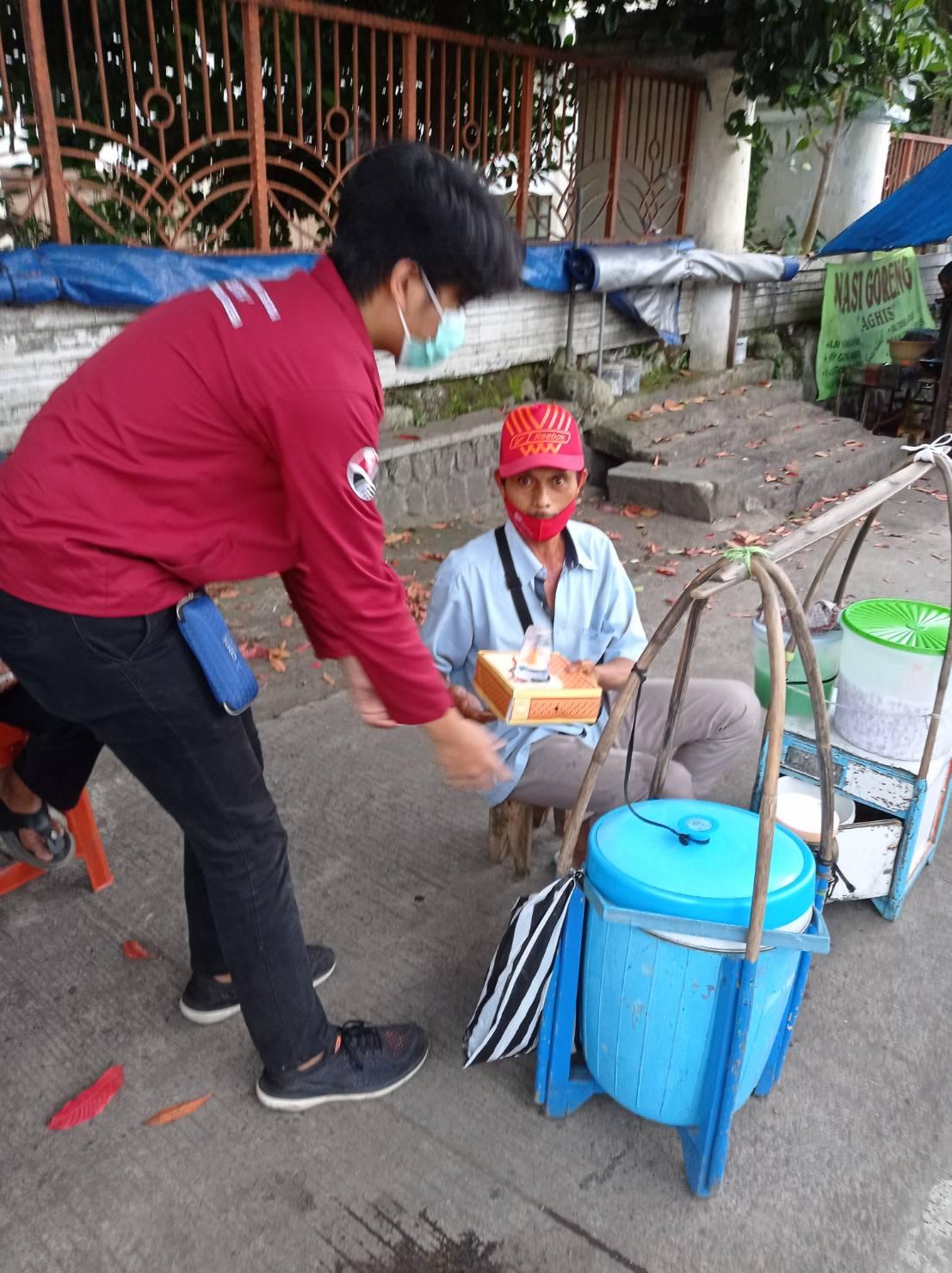