ESTABLISHING EDUCATORS IN KNOWLEDGE DEVELOPMENT: A STRATEGY THROUGH THE IMPLEMENTATION OF DIDACTICAL DESIGN RESEARCH (DDR)

This program is motivated by the existence of a fundamental problem in the educational process, namely the reduction of the meaning of knowledge that should be “justified true belief” only becomes “true belief”. Whereas producing a justification of a truth that is believed to be the most important and fundamental thing in the process of acquiring a new knowledge. In addition, producing justification, no matter how simple it is, essentially describes a person’s independence in producing knowledge. Because educators are key actors in the educational process, the effort to “independence educators in the development of knowledge” is a fundamental thing that needs to be done. The independence of educators and students does not mean that they always have to think and work alone, because philosophically one of self-development (self-development) is also determined by a collaborative interaction process that reinforces each other as the actualization of the process of introspective belief. Thus, the existence of the Independent Learning-Independent Campus (MB-KM) ecosystem model is an important part of this proposed program. The ecosystem is expected to facilitate the formation of individual and collective excellence as a cycle that continues to evolve over time so that it can contribute to the achievement of excellence as a nation.

This training program is not only aimed at facilitating elementary school teachers to learn how to generate new knowledge as justified true belief through DDR implementation, it is also a pilot to produce a model of the Independent Learning-Independent Campus ecosystem that can facilitate academic interactions between practitioners, academics, and students. prospective educators through DDR implementation discourses by and between each party. The main orientation of this program lies in efforts to change the way of thinking, and work as a professional educator who is able to inspire students and other educators in the country. 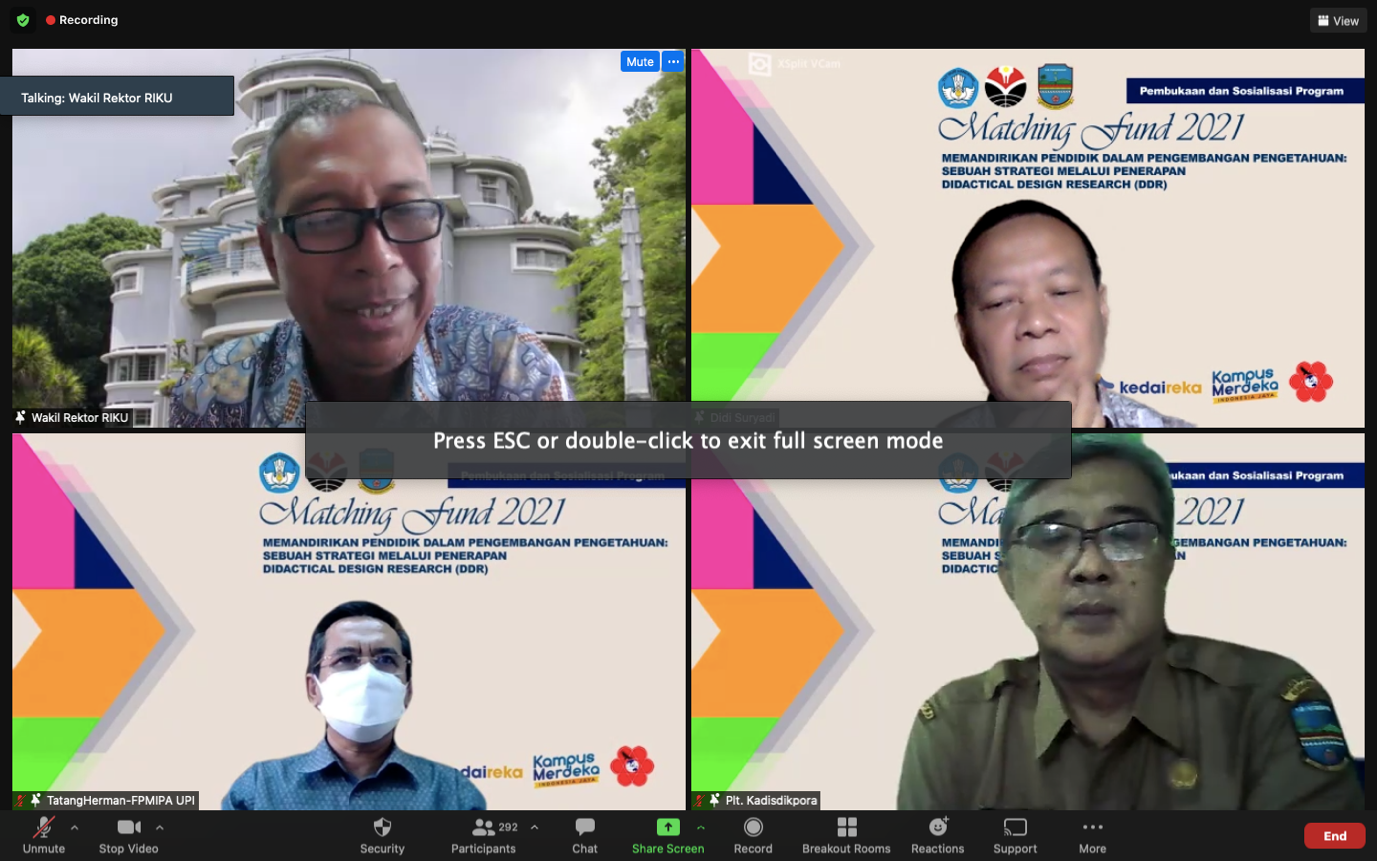 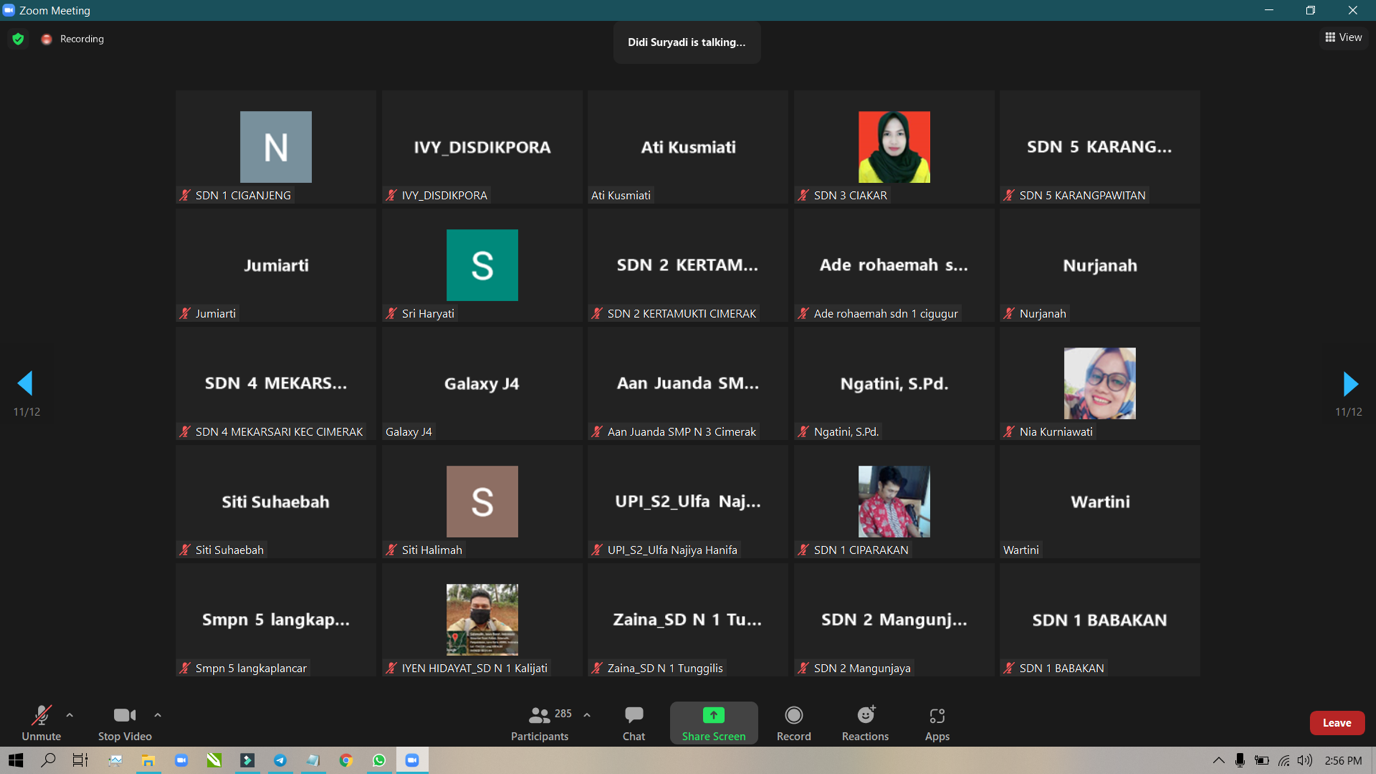 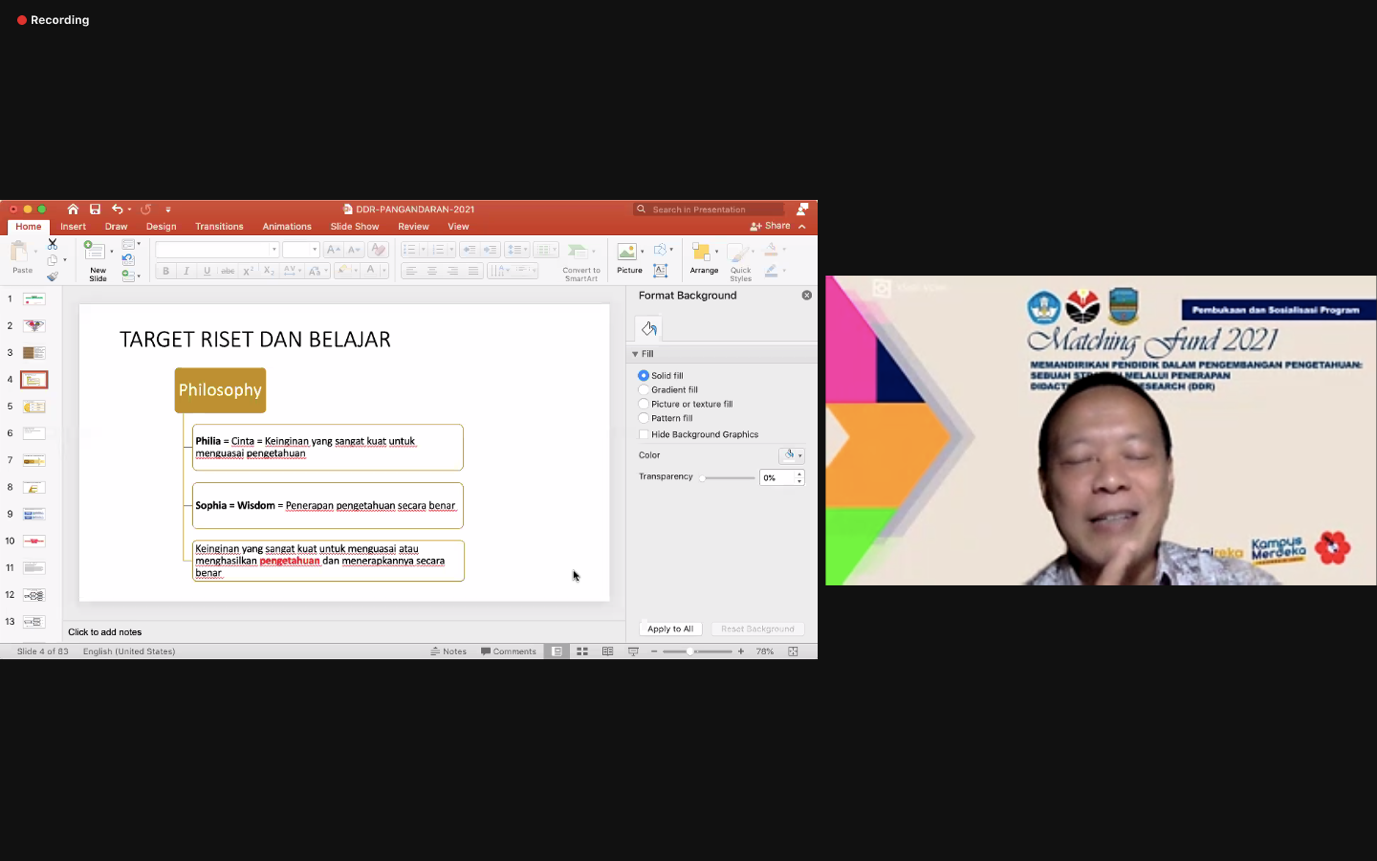 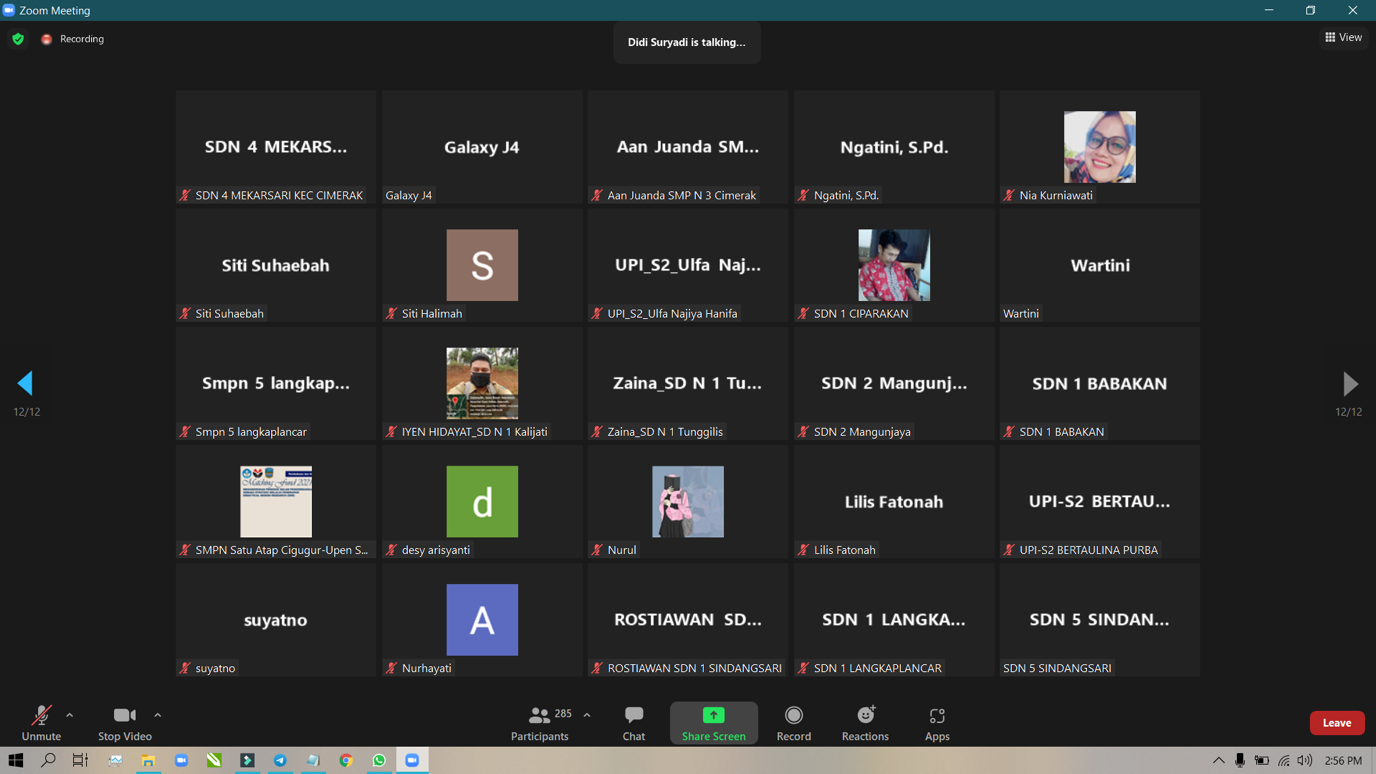 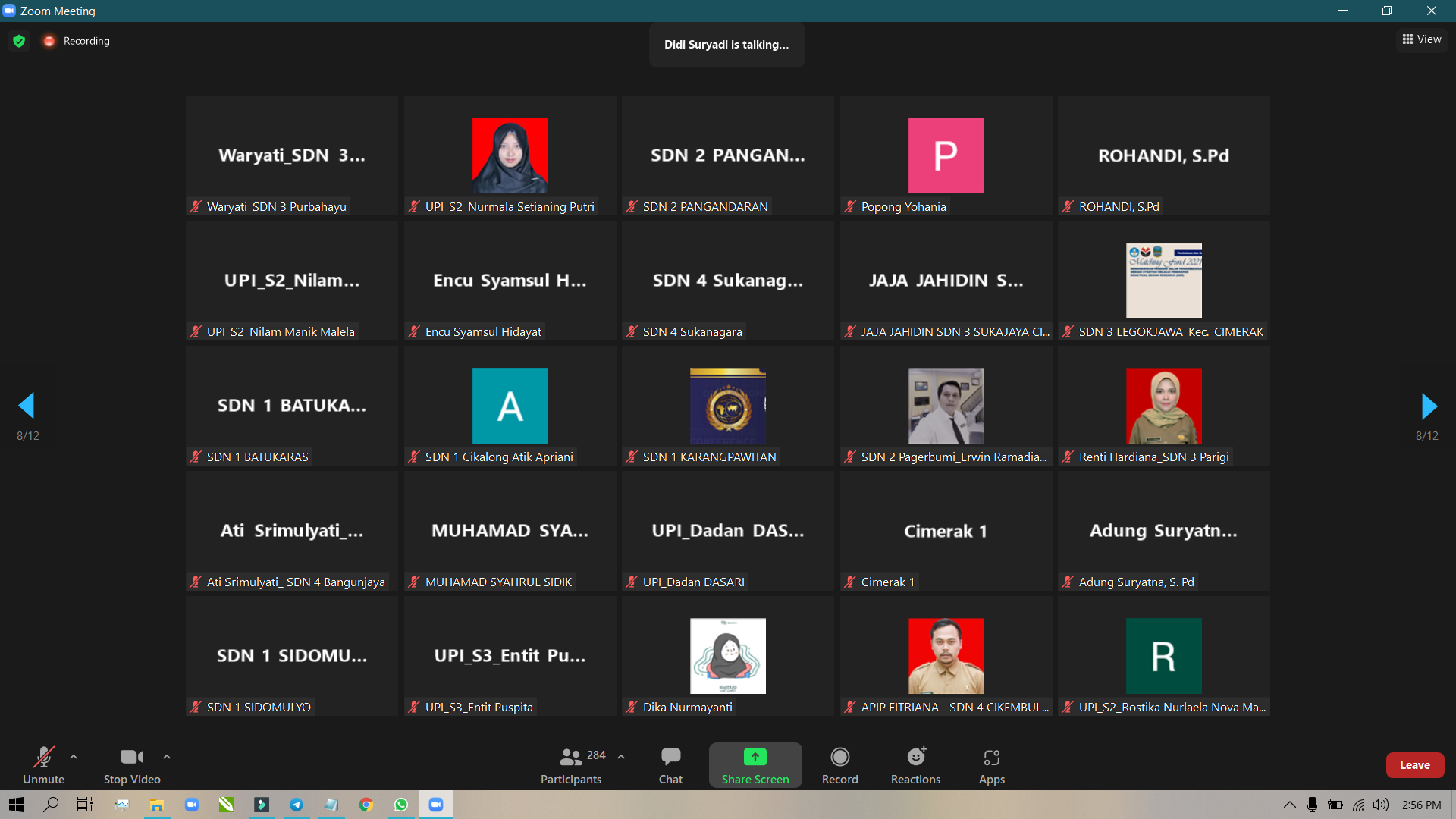 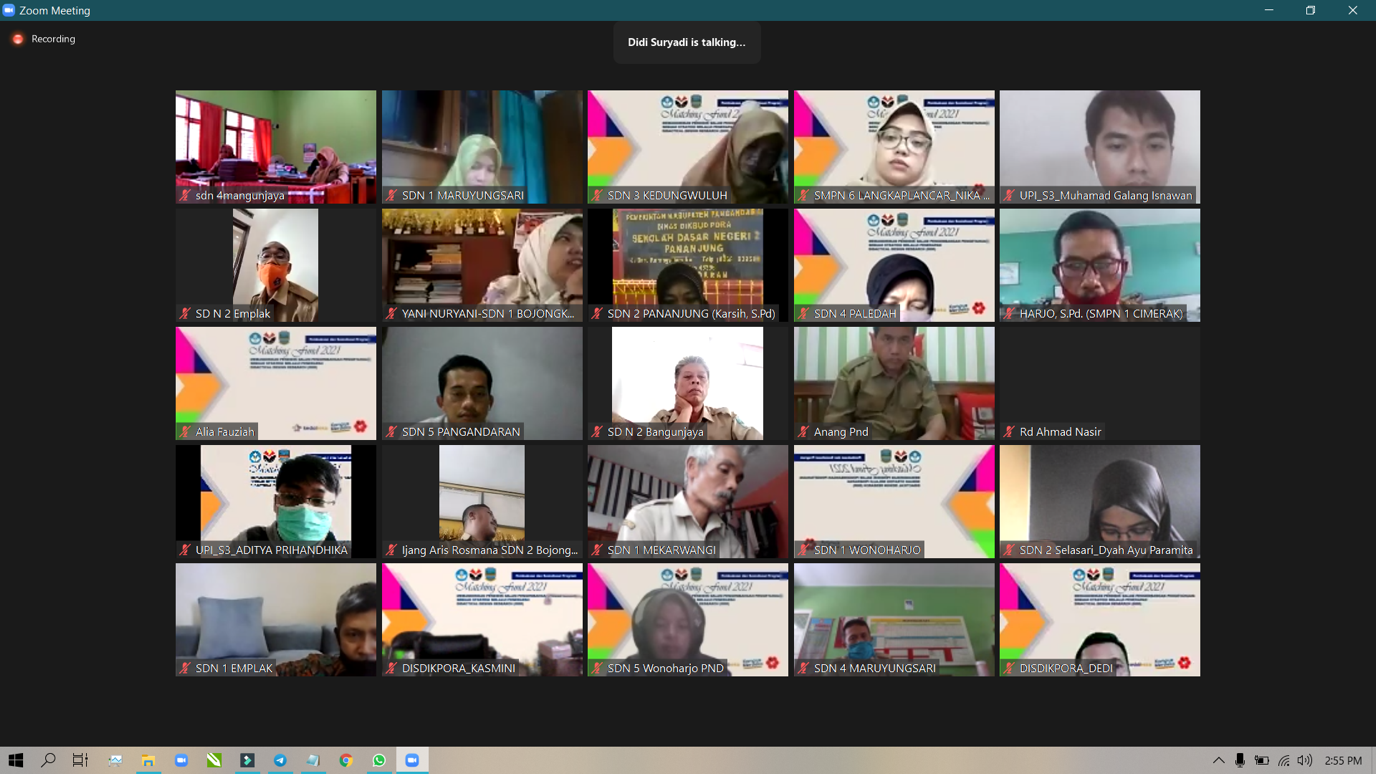 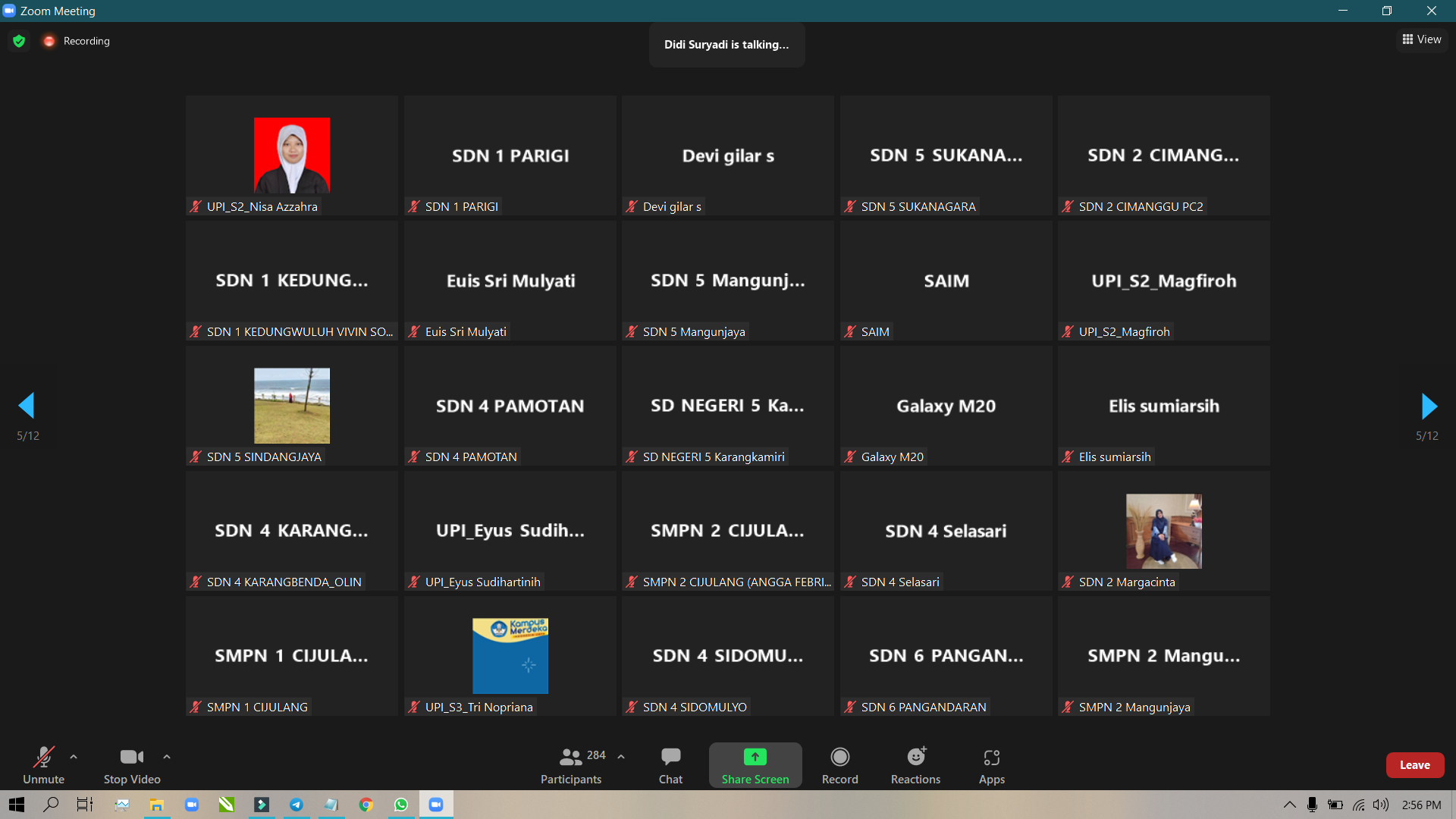